Michael Everett is President of Denver-based NuovoRE, a developer and owner of commercial real estate projects nationwide. NuovoRE is primarily focused on urban historic rehabilitation and is focused on hospitality-driven projects, but is also engaged in the multi-family and retail spaces. In this role, Michael is responsible for leading the organization’s growth, development project oversight, and asset management. Prior to his current role, Michael served as Chief Investment Officer at Sage Hospitality, where he oversaw growth in the areas of acquisition, development, and third party management. During his six years there, the company significantly expanded its invested capital base and hotels under management. Prior to Sage, Michael served as Senior Vice President of Hospitality Investments for Lowe Hospitality Group and its hotel and resort management subsidiary, Destination Hotels and Resorts. In this role, he oversaw acquisition of hotels and resorts, third party management contract growth, and selected loan acquisitions. Michael holds a bachelor of science degree from the School of Hotel Administration at Cornell University. 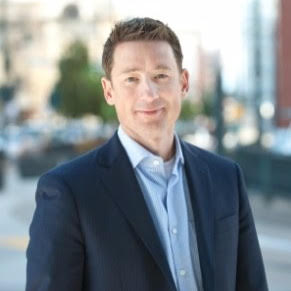