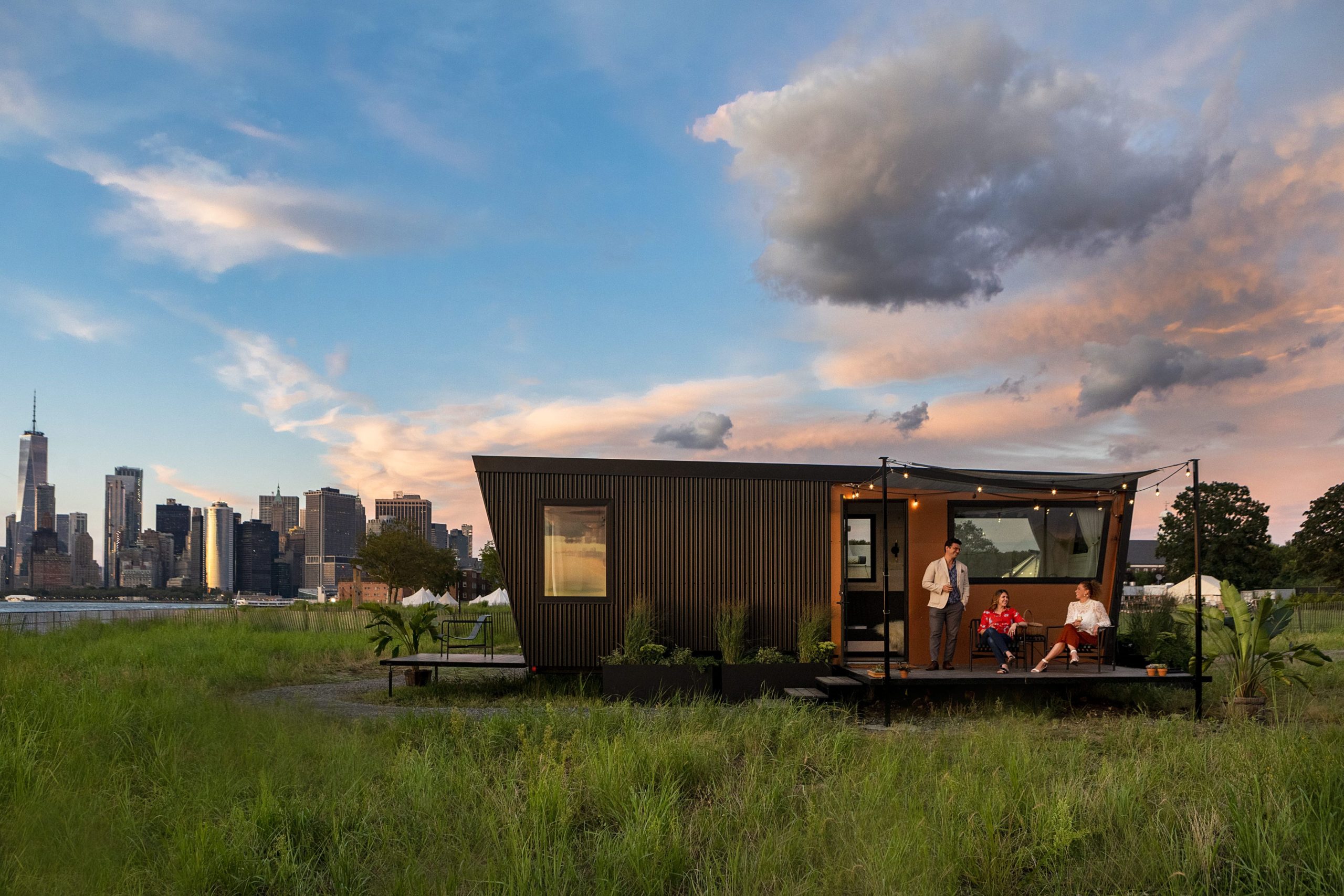 First elected to the Tompkins County Legislature at age 22, Nate served for 10 years as a legislator representing Ithaca, NY. He championed major reforms with law enforcement, formed a health insurance organization for New York municipalities, and led changes to bolster government accountability. In 2012, he was the Democratic Nominee for Congress in New York’s 23rd Congressional District. Nate is passionate about helping political newcomers, especially from historically underrepresented groups, run for political office. He has trained over 200 candidates and chaired congressional, state assembly, and mayoral election campaigns. 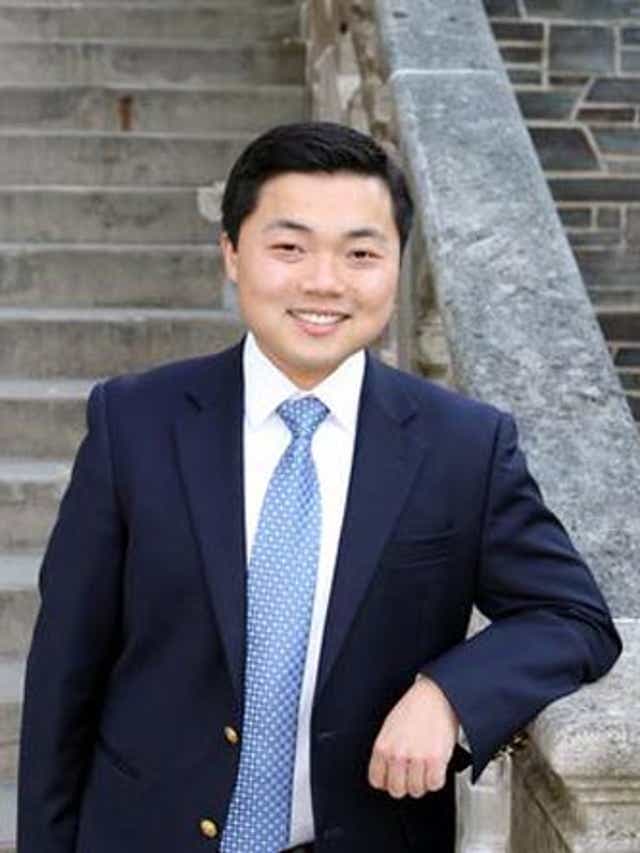